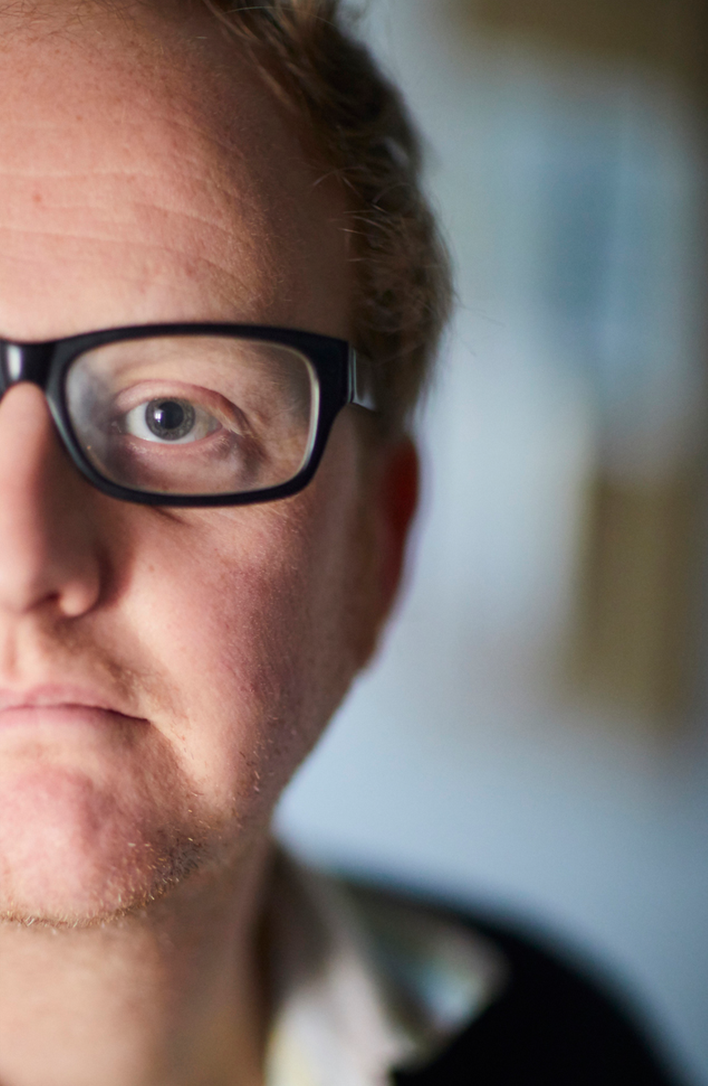 Dr. Steve Hanson works as a lecturer, writer and researcher. His first book Small Towns, Austere Times, was published by Zero in 2014. He has also published poetry and a book with the poet Richard Barrett called The Acts, for Dostoyevsky Wannabe (2018).

He has written widely for publication, including Cultural Studies, Visual Studies, Open Democracy, Street Signs, Social Alternatives and many others. He has written and published many essays for artists, including work for the Bradford Ways Of Looking festival catalogue, and Charlie Meecham’s Oldham Road Revisited project, for the People’s History Museum. He lives in Manchester.