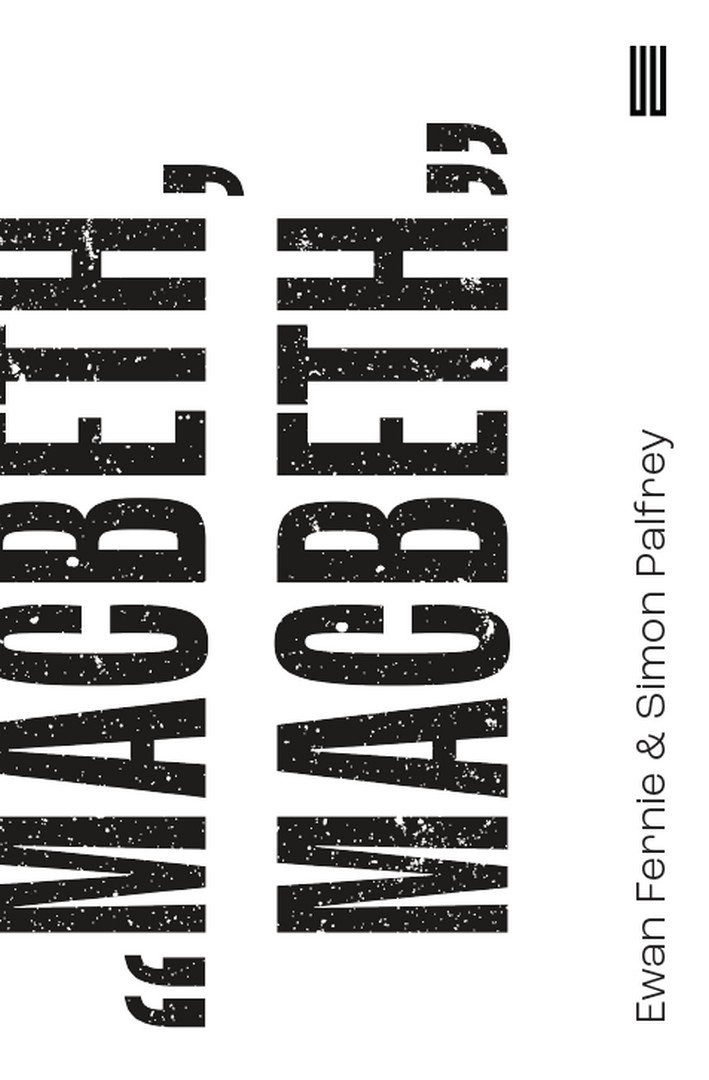 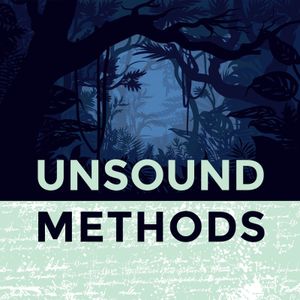 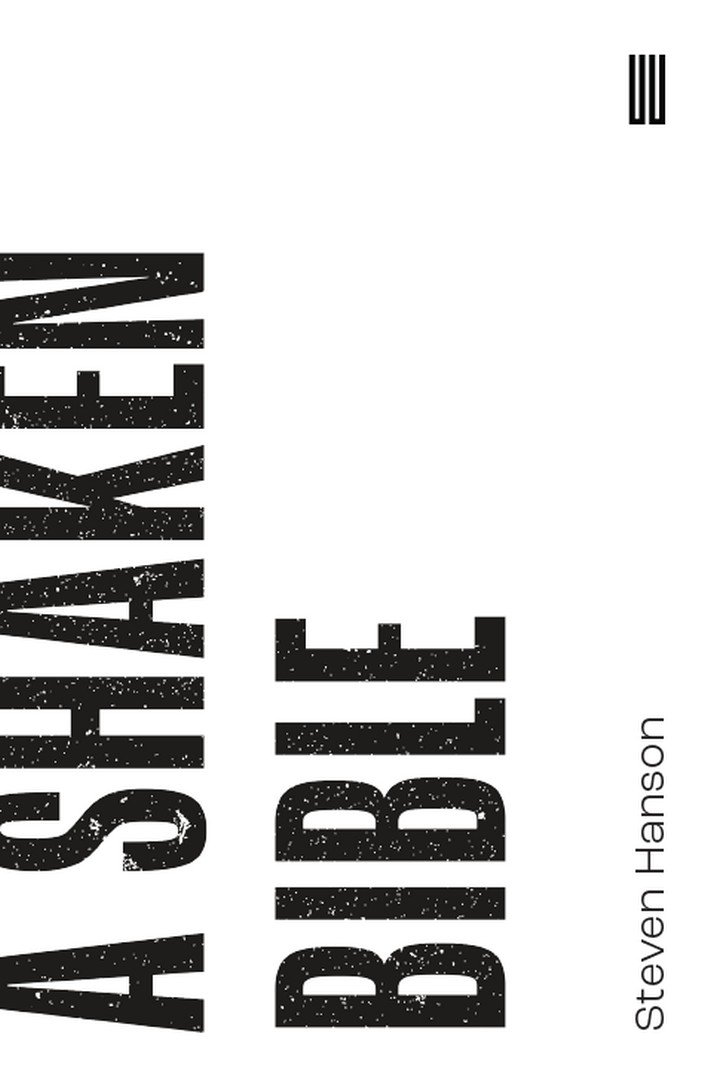 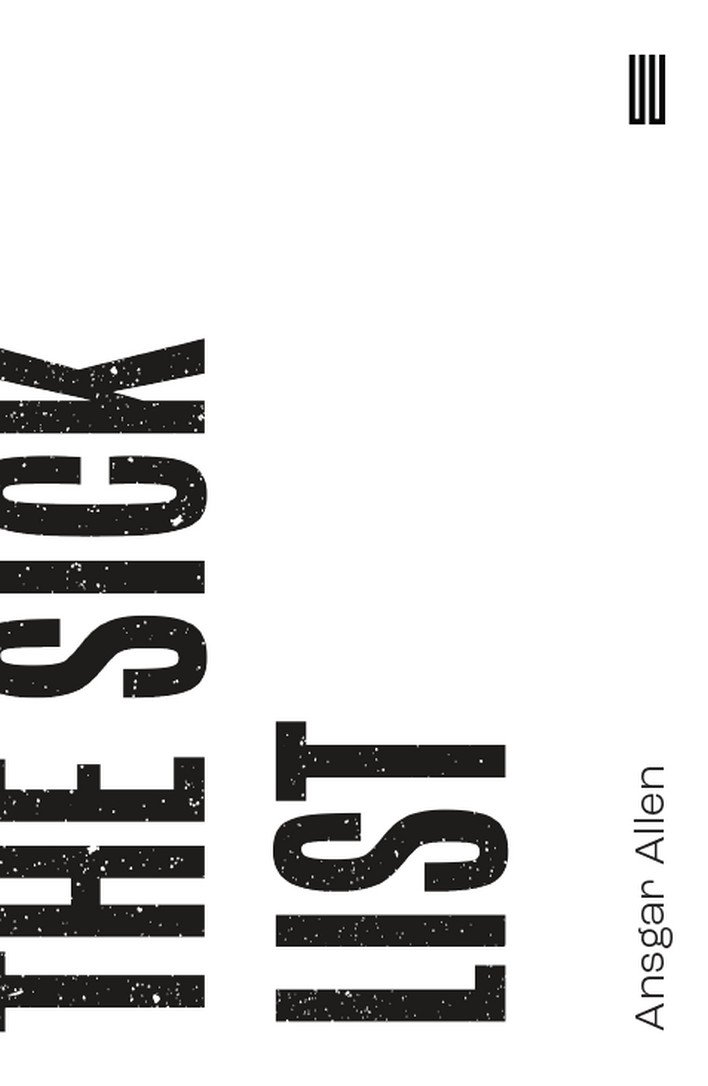 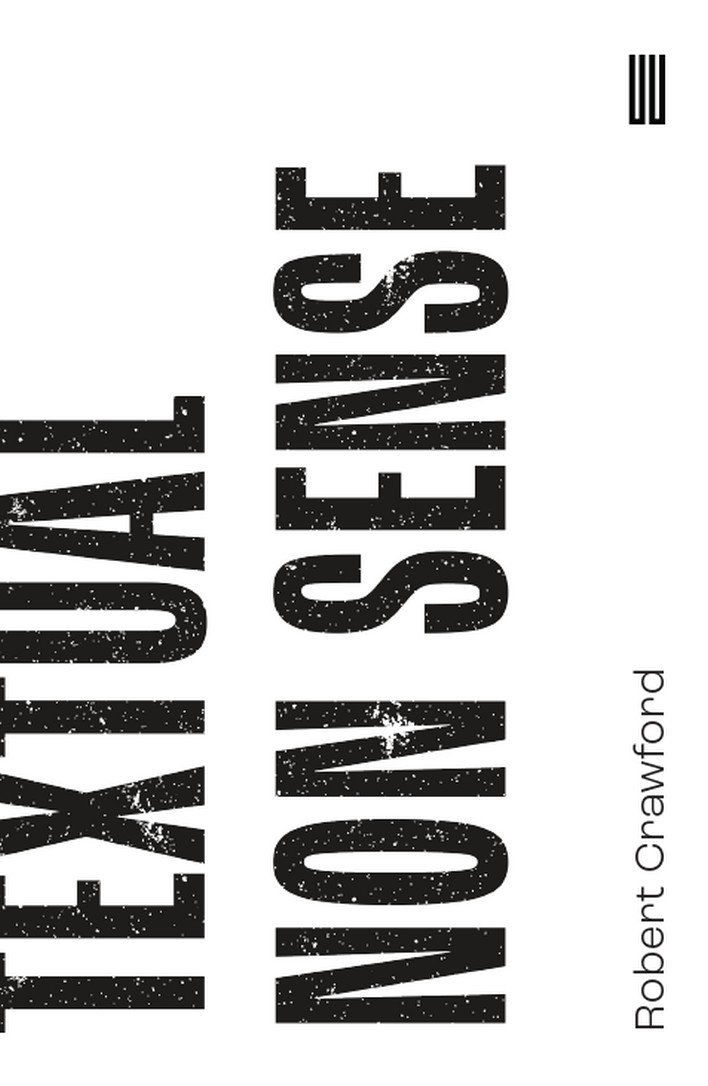 Previously published by Bloomsbury,  Beyond Criticism Editions re-launched with the independent Boiler House Press in June 2021. Two exciting new titles are due for publication in September 2022.

Beyond Criticism Editions is the upcoming reincarnation of the Beyond Criticism book series, originally published by Bloomsbury and now part of Boiler House Press’ own experiments with the radical new forms that literary criticism might take in the 21st century.

The series launches in June 2021 with this set of four books, including new works by Steve Hanson, Robert Crawford, and Ansgar Allen, as well as a new edition of the brilliant but until now out-of-print “Macbeth, Macbeth” by Ewan Fernie and Simon Palfrey.