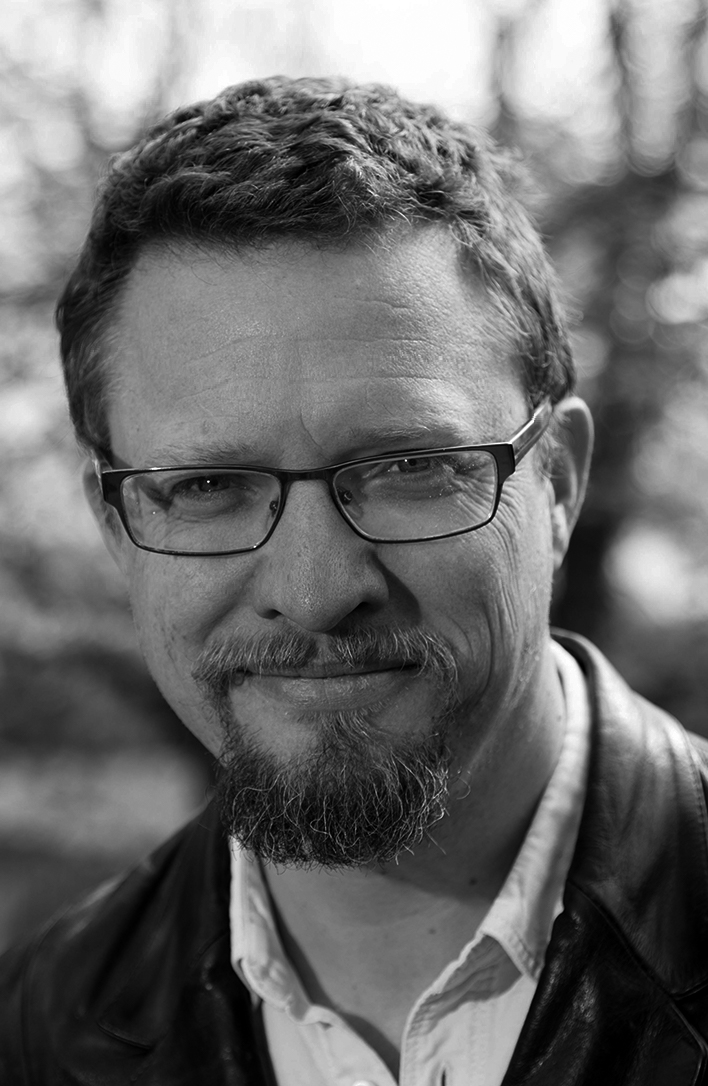 Ewan Fernie is Chair, Professor and Fellow at the Shakespeare Institute, Stratford-upon-Avon, University of Birmingham.  He is Director of  the major lottery-funded ‘Everything to Everybody’ Project, which aims to revive the world’s first great Shakespeare library in the world with organisations, people and communities from across contemporary Birmingham. See: Everything to Everybody (bham.ac.uk); and, on Twitter, @E2EShakespeare.

His books include: Shame in Shakespeare, The Demonic: Literature and Experience, Shakespeare for Freedom, Spiritual Shakespeares, Redcrosse: Remaking Religious Poetry for Today’s World, Thomas Mann and Shakespeare: Something Rich and Strange, and New Places: Shakespeare and Civic Creativity.  For many years, he edited the groundbreaking ‘Shakespeare Now!’ series with Simon Palfrey. Fernie has held visiting positions at Eton College, the Centre for Advanced Study at the University of Munich, and at the University of Queensland (twice). In 2018, he hosted Radical Mischief: Inviting Experiment in Theatre, Thought and Politics with the Royal Shakespeare Company’s Deputy Director, Erica Whyman at The Other Place.