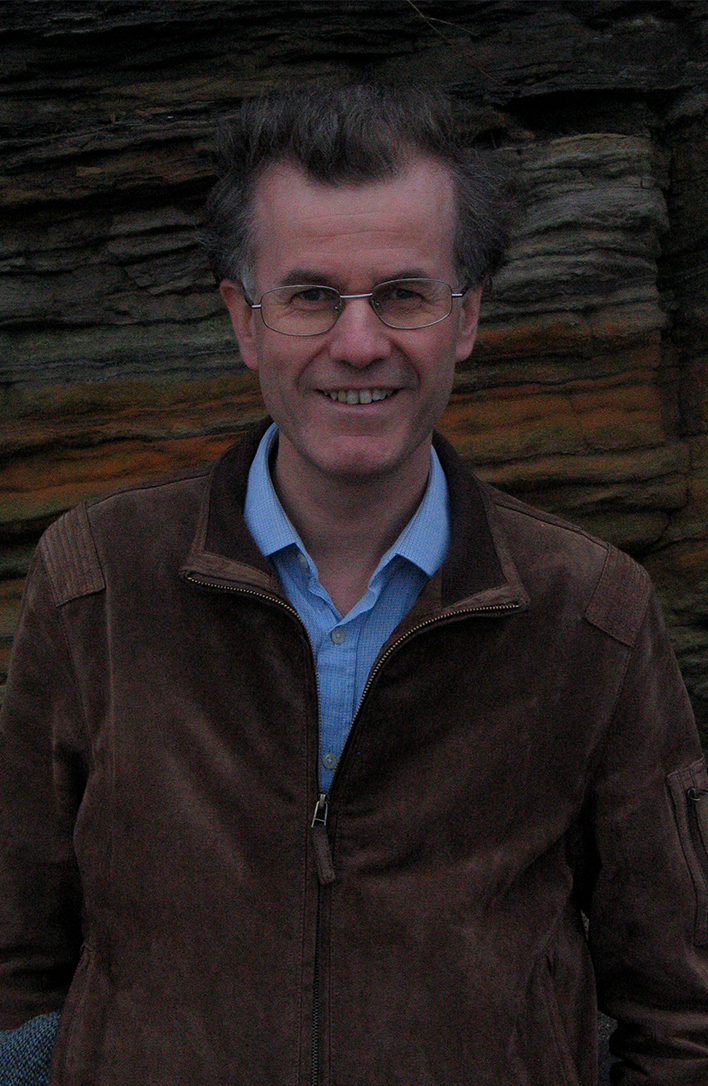 What book are you reading right now?

Frank McLynn’s biography of Robert Louis Stevenson in a terrible reprint that’s full of typos. I think the text has been scanned from an earlier edition using imperfect OCR, and often it goes wonky.

Elias Canetti’s Die Blendung, in Veronica Wedgwood’s English translation where it’s retitled Auto-da-Fé. The truth is that I haven’t finished it yet, and am getting worried I might never reach the end. It’s powerfully impressive but horrible. An indictment of totalitarianism, but with its own deep veins of nastiness that include misogyny. I’m reading it because it may be one of the greatest novels about libraries, and I’m fascinated by libraries in literature.

What’s book you love that no one else has heard of?

Michael Deguy’s Given Giving, in the parallel (French and English) text translated by Clayton Eshleman. In particular, two of its poems, ‘The Traitor’ and ‘Passim’, have struck me as masterpieces ever since I first read them in the mid-1980s. ‘The poet is the traitor who provides supplies to the southwind’…

What book most changed the way you see the world?

Stevenson’s Kidnapped, because it turned me on to literature. My first edition of it was a picture-book version, illustrated by Dudley D. Watkins, who is best-known for having drawn the D. C. Thomson cartoon series, ‘The Broons’.

If you received a £100 book token you had to spend today, what would you buy?

A pile of Golden Age detective stories by authors new to me, including E. R. Punshon in the series of Dean Street Press reprints. I think ‘E. R. Punshon’ is a great name, and Information Received (the first novel in Punshon’s crime series) is a spot-on title.

What would be your Desert Island book?