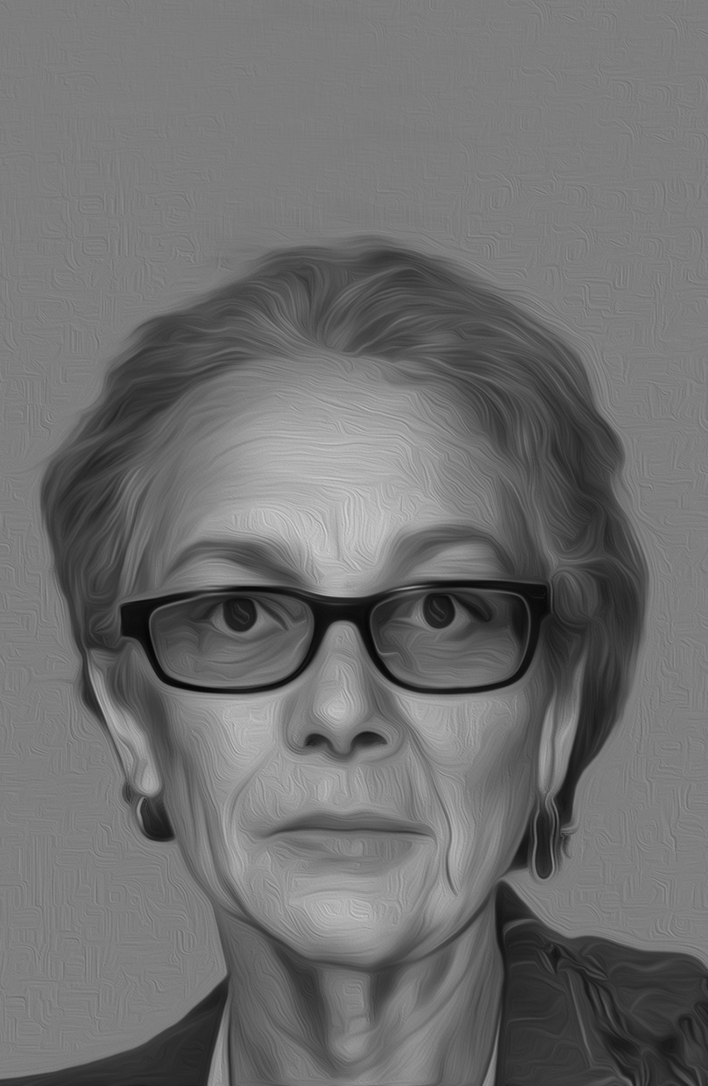 The author, Tara Blake, is writing as the psychotherapist, Hannah Kublitz. Hannah Kublitz was born in North London in 1950, the second of two children of German-Jewish parents who immigrated to the UK in 1937. Her mother was a pianist and her father ran a Whiskey import business. Her older brother, Martin, was a nurse. She attended Henrietta Barnet School for Girls and went on to read History of Art at Bristol University, graduating with upper second-class honours. While at university, Kublitz became engaged to the Barrister David Bergmann, then a law student, but the relationship ended before they were married. After ten years as a Buyer for her father’s company, Kublitz began training as a psychoanalytic psychotherapist at the Lincoln Centre, qualifying in 1992. She went on to become a Consultant in the NHS, a position from which she retired in March 2022, and continues to run a small private practice from her home in South London. She lives with her partner, Mo Badawi, and their dog, a chow-chow called Malty.